DAOs are bringing power to the people

The rise of DAOs

In the past few years, DAOs have gained prominence alongside crypto and other aspects of blockchain technology. These organizations are run by code, not humans, and owned by their members, who can also choose to vote on decisions made by the organization. While this can change how businesses operate, it also has much potential for ordinary people like you and me. If you’re interested in participating in something bigger than yourself, DAOs could be the answer.

As with all relatively new concepts, there are still no set boundaries for what qualifies as a DAO, but there are some things that they all have in common. Primarily, they rely on blockchains, smart contracts, and digital assets. Blockchain technology serves as the nerve center that allows interaction between the members of the decentralized organization. In theory, DAOs should be able to exist online, have low barriers of entry, and accessible to anyone, anywhere.

There are several crucial in which DAOs differ from traditional organizations. They don’t require a formal management structure, which creates an equal environment for all participating members. Thus, ideally, no members have priority in decision-making or exclusive access to relevant information regarding the organization. Another significant difference is that DAO membership doesn’t have to be permanent. Members can choose to join for as long as they wish and have the option of leaving if they lose interest or want to pursue other opportunities.

Governance in DAOs usually relies on group consensus rather than relying on top-down management. There is typically no need for executive officers or directors; instead, DAOs have adopted two standout methods of governance. The most prominent category is participatory DAOs, which use smart contracts to tally member votes or preferences. The second is recently emerged algorithmic DAOs, which rely on smart contracts to control their functionality.

The philanthropic sector is already adopting DAOs to improve the quality of life for people worldwide. In France, La Suite du Monde supports the development of local self-governed communities by purchasing farmland. The DAO also provides governance, regulatory, technological, and accounting resources. In response to this year’s conflict, Ukraine DAO was set up to collect and distribute funds to those affected by the war. The project has successfully raised millions, most notably through auctioning an NFT image of the nation’s flag, which sold for 2258 ETH.

In sports, fans usually have very little say in how their clubs operate. Outside of staging protests or boycotts, they are typically left investing time and resources in entities that don’t consider their opinions. Some examples of supporter-owned clubs, such as Bayern Munich and Barcelona, enable members to vote on club management and leadership. However, the crucial decision that applies to the team is still left in the hands of executives and technical directors. Members are usually season ticket holders from the local area.

Clubs have fans from everywhere who, in some cases, are just as invested as local supporters. For these, DAOs can bring them closer than ever to their teams by allowing them to participate in everyday management from wherever they are. Crawley Town, who currently plays in the fourth tier of the English football league system, was earlier this year acquired by WAGMI UNITED. The DAO, headed by ports gambling analyst Preston Johnson and co-founder Eben Smith aims to push the West Sussex club to the Premier League by tapping into the DAO’s potential.

Members from anywhere on the planet can vote on critical decisions regarding the club’s future. The team behind the acquisition stated that it’s“here for the long-haul” and aware of the difficulty of the task ahead. The DAO’s long-term ambition, coupled with the unprecedented access to decision-making power it provides, will undoubtedly encourage further acquisitions in the future as the game becomes more global.

Online communities are already embracing DAOs to enable collaboration between members from across the globe. New organizations constantly emerge to provide governance and ownership solutions across numerous sectors. From community-based projects to mutual insurance and even football club ownership, DAOs allow us to move from traditional systems to internet-native, community-orientated systems. 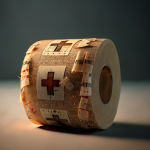 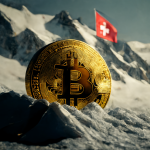 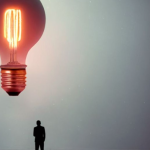 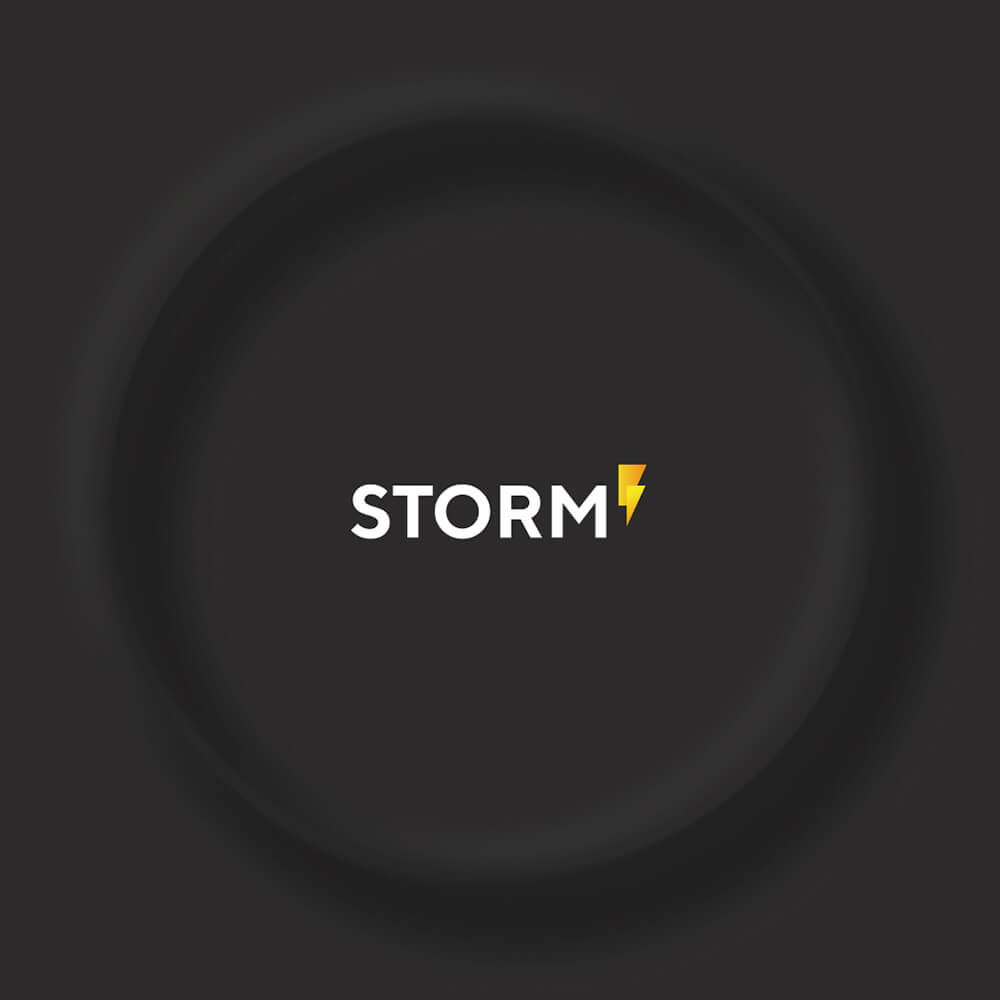